⇝ radical hospitalityRadical hospitality deconstructs the role play and discomforts the conventions of human interactions, denounces the culturally constructed and socially imposed etiquettes on hospitality by subverting the institutional space and playfully undrawing the line of tolerance.

⇝ Unlingual anarchyLingual anarchy is a set of artistic strategies, a non-productive and uncodified mode of communication to dismantle the hierarchical baggage of languages, particularly lingua franca, by employing glitch, noise, and the nonsensicality of radical glossolalia as a form of resistance.

⇝ Unmonolith identityBy constructing and deconstructing the idea of ‘identity’ through the matrix of heteronymous beings, it explores the void of ‘in-betweenness’, where (un)constructs dwell, waiting to be (un)realized.

⇝ Untaboo sexualityIt exposes the tabooed, forbidden facets and the complexities of the body while confronting the aesthetics of the grotesque.

⇝ Uncounter capitalismBy posing a challenge to the conventional conduits of consumerism of material products overshadowing emotional and affective labor, the byproducts of this artistic process actively encounters and (un)counters capitalism.

UnUn as an extra-textual being, a prefix, a non-language narrative trope, libertarian freedom in a state of flux!! 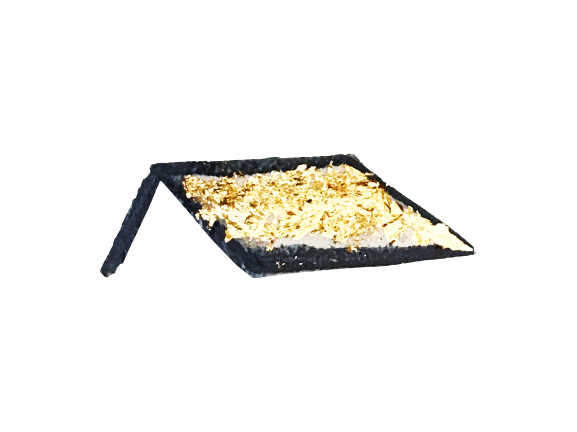