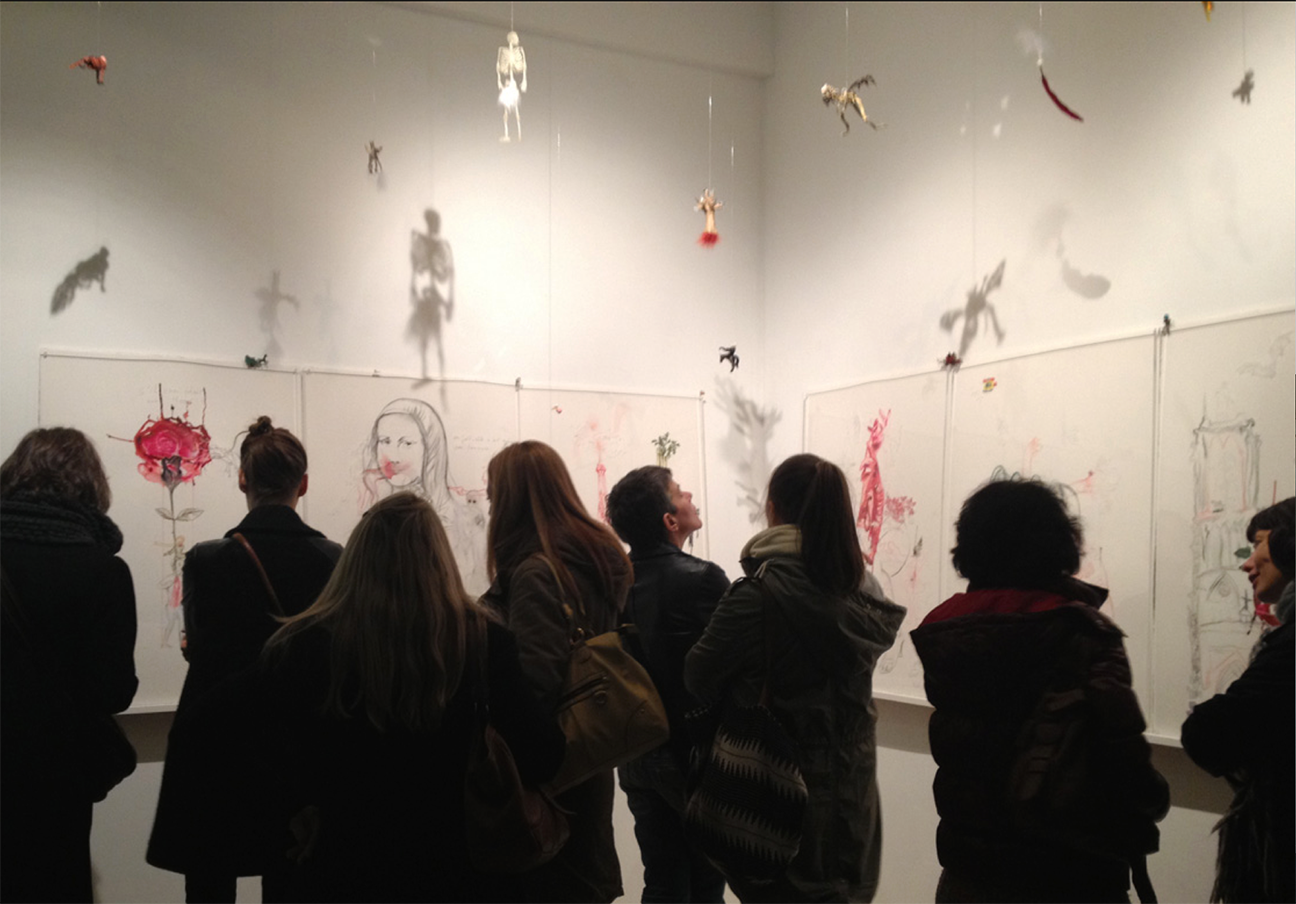 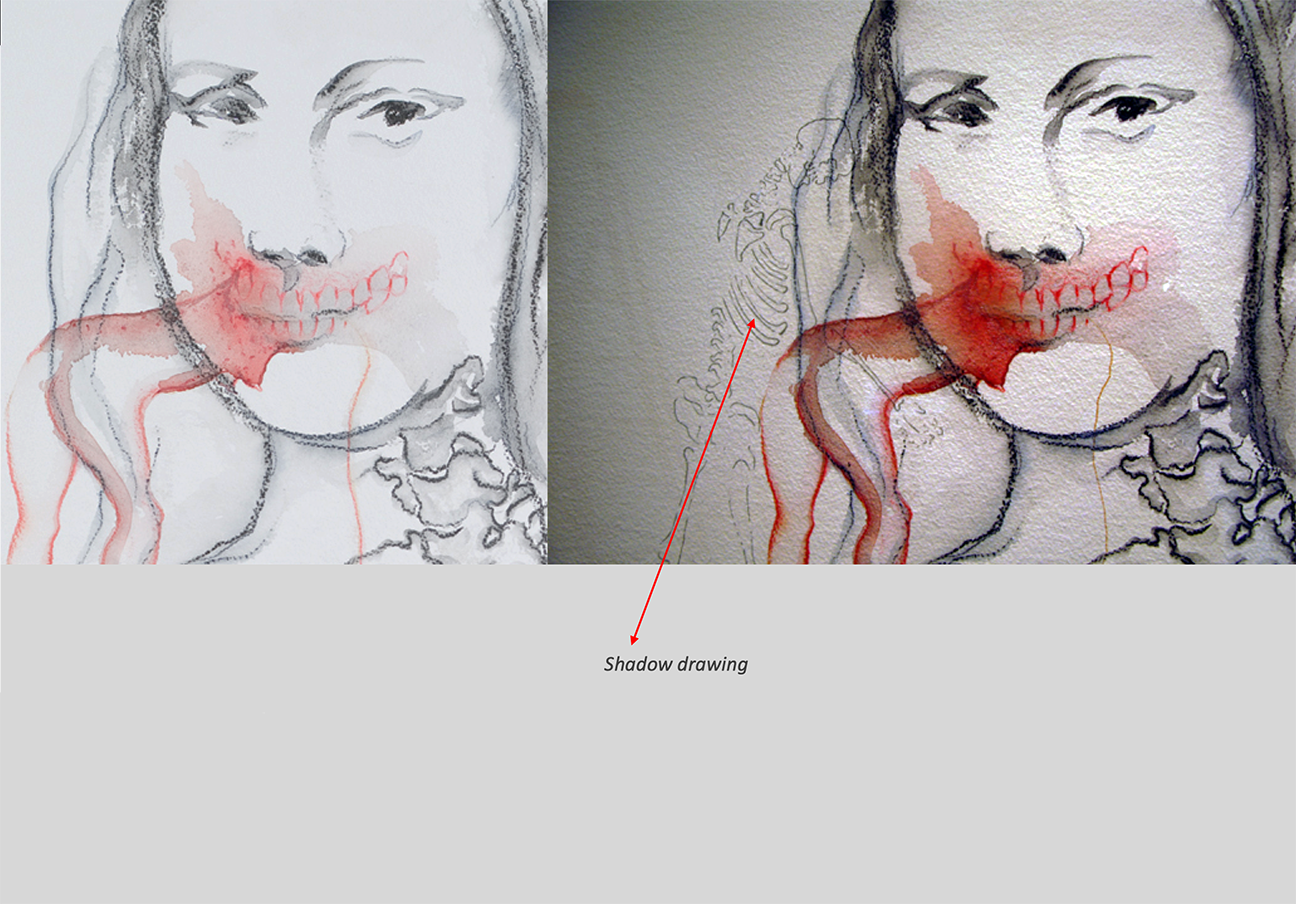 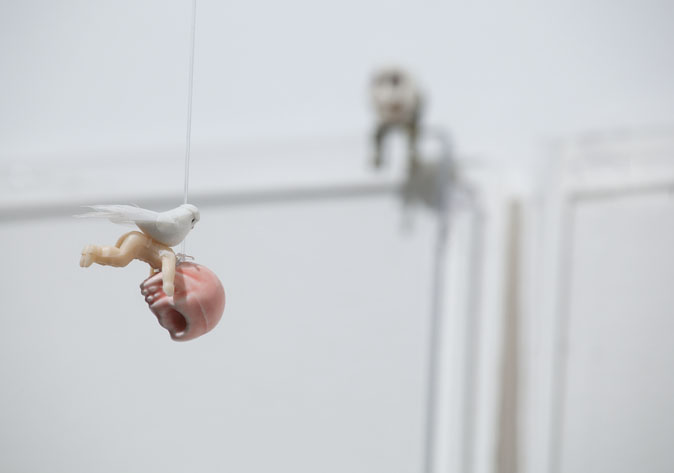 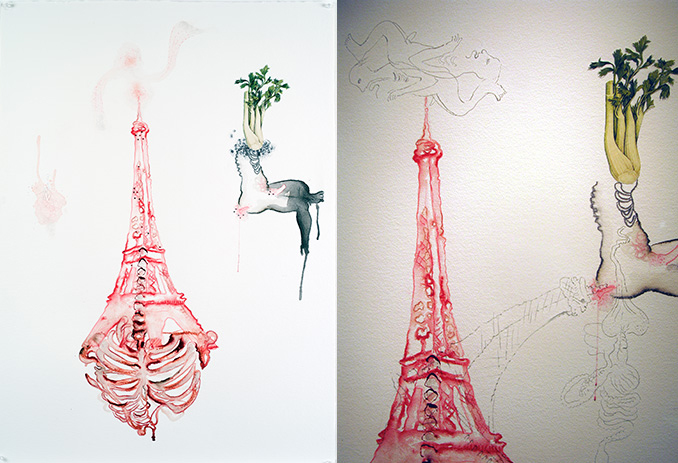 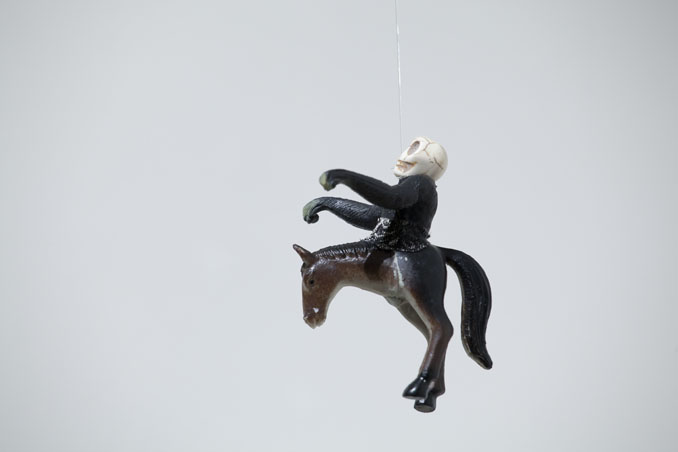 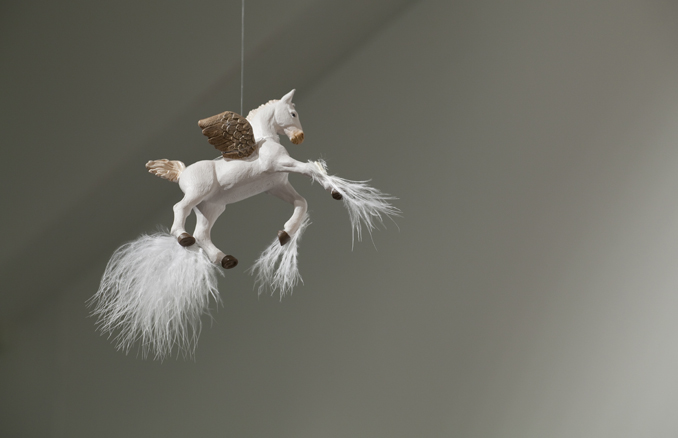 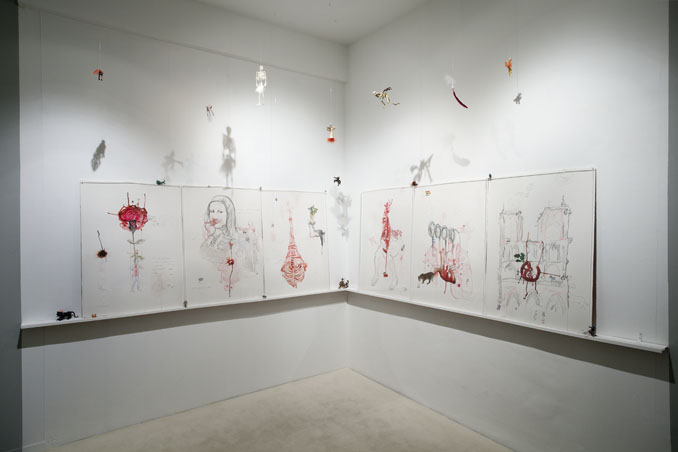 The ‘invisible’ ‘absent’ ephemeral body became the reference point as it resurfaced and vanished, inviting viewers to experience the immateriality of the voids through hidden light…

My observation on the glamourised city of Paris was viewed in two layers; the first layer consisting of six iconic images that form the general perception of Paris contrasted with ‘invisible’ layers present only through play of light and shadow that brought out the refused bodies molded into the darker side of the same place; criticizing and also effecting the true reality of an overly exposed city.

Devoid is a void after there has been a presence.The appearing and disappearing drawings confronted the ideas of permanence, denoting existence, non-existence and co-existence- A kind of non-visual communication through the negative spaces. The viewer in this way formed a dynamic support for the shadows, and became a mobile actor of these active forces.