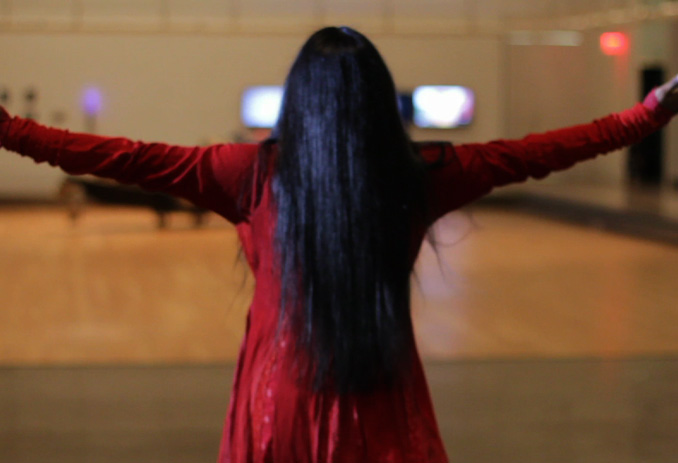 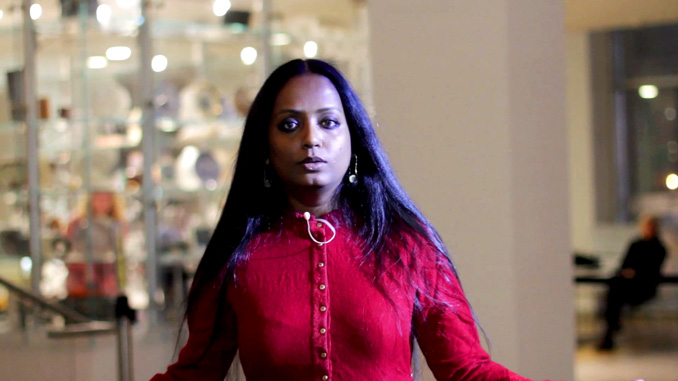 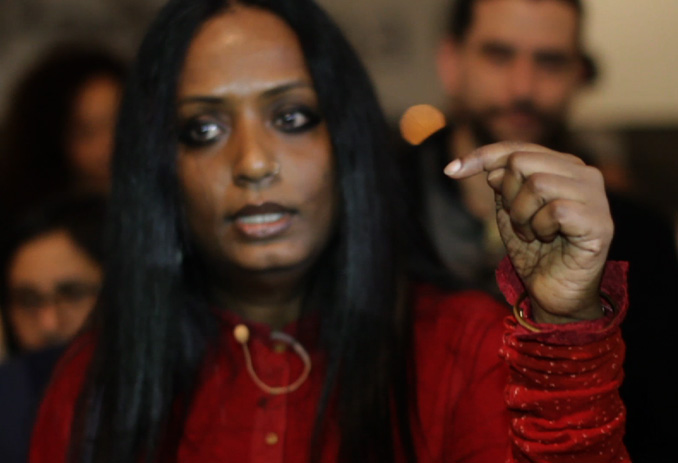 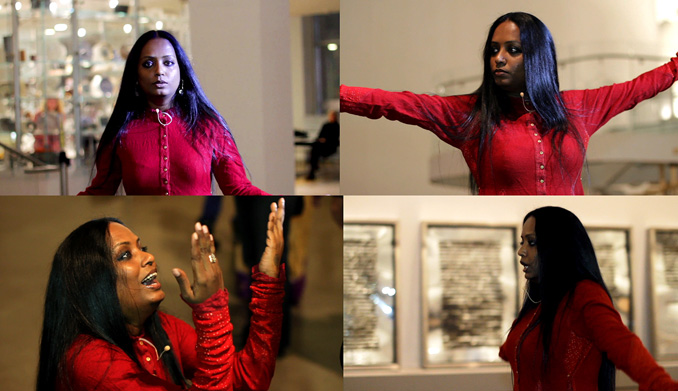 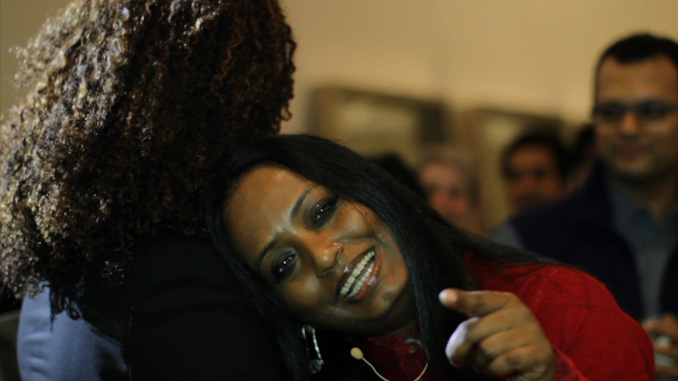 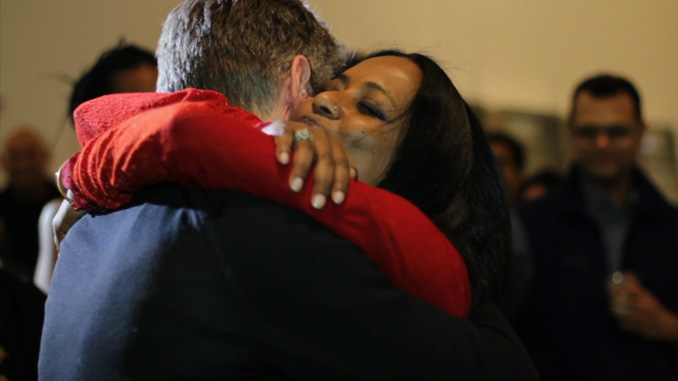 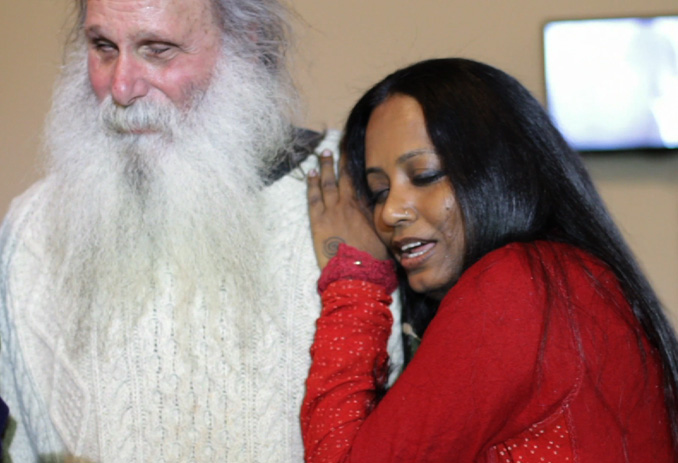 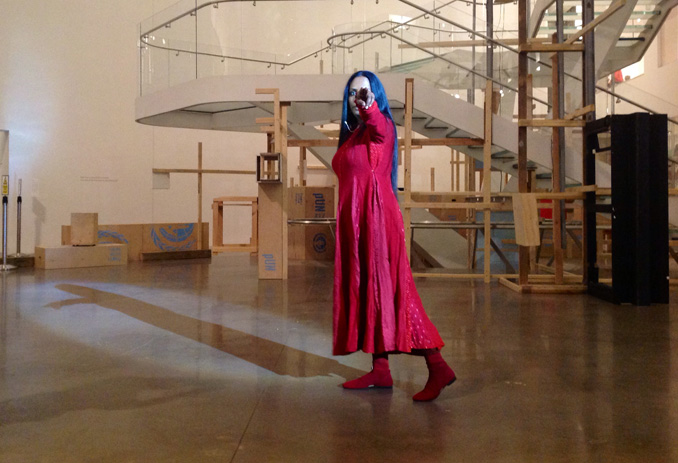 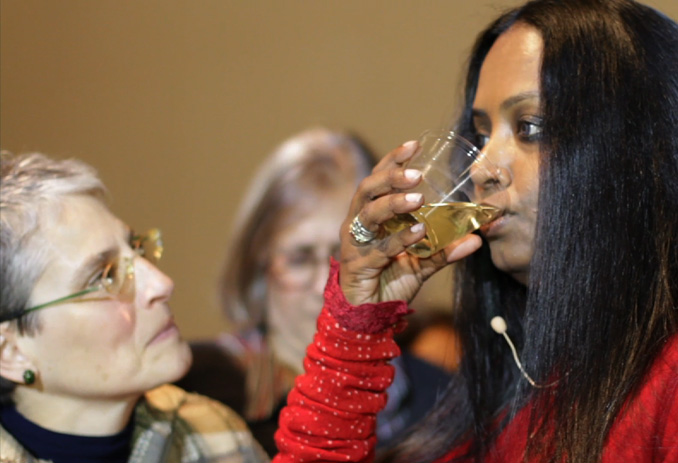 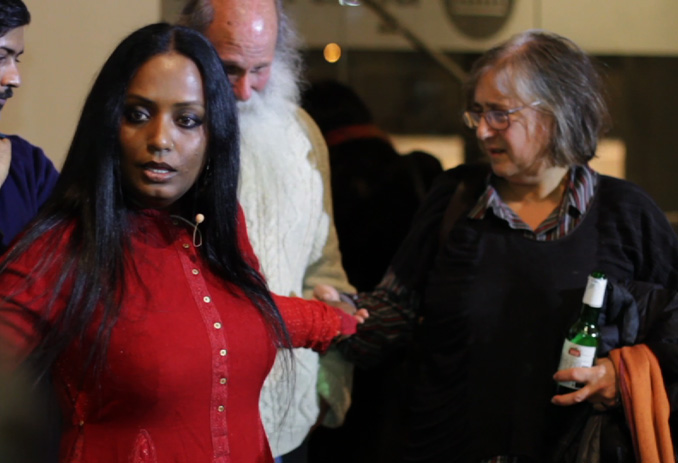 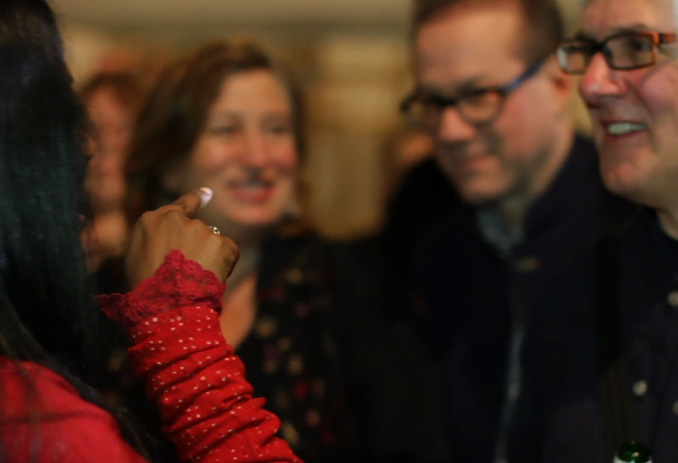 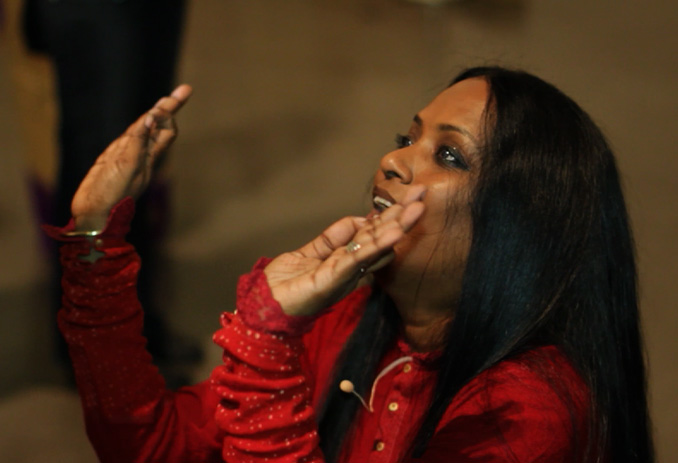 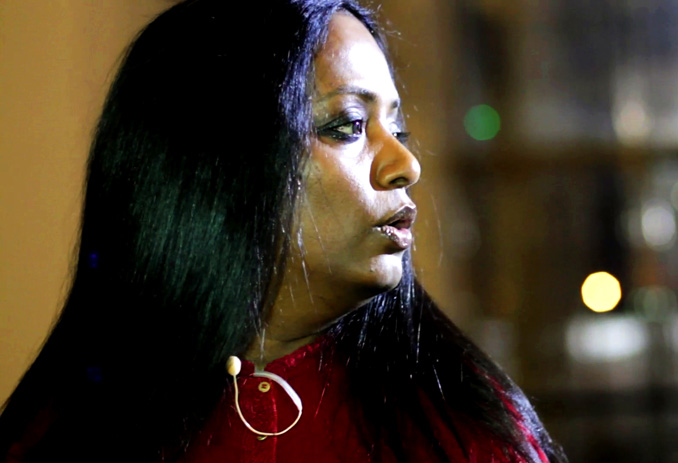 A performance that engaged the audience in an organic dialogue with using non-language as a tool to arouse curiosity amongst the onlookers; provoking them to respond; to break the rigid layers that shield them from having a conversation or physical interaction with a complete stranger.

The resulting chaos led to the production of several provocations among the audience. A different setting came into being where instead of a one-way interaction; it was rather a long-coded give and take relationship between me and the visitors. .