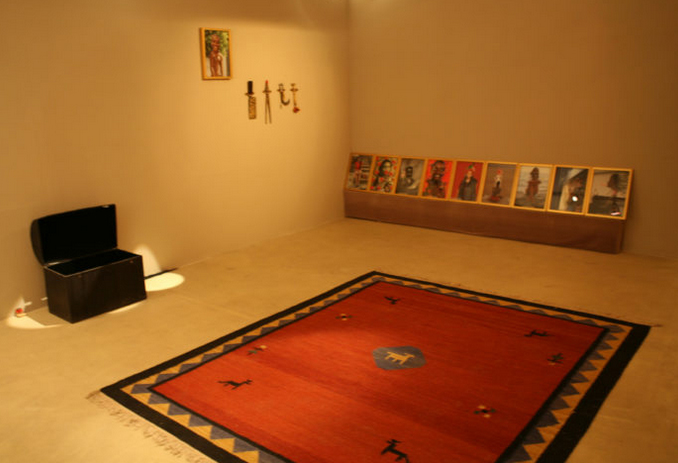 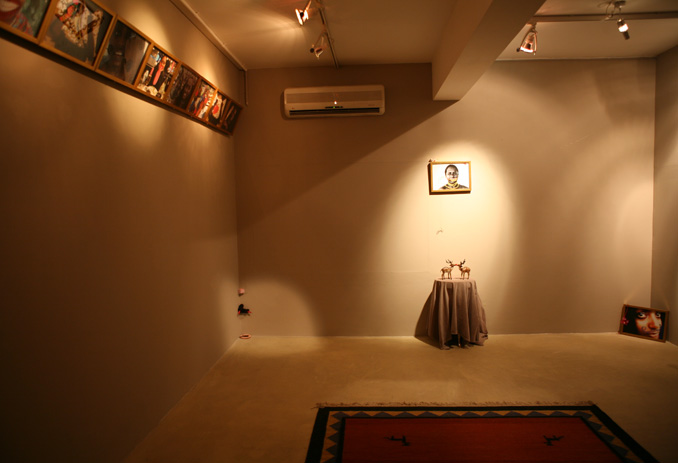 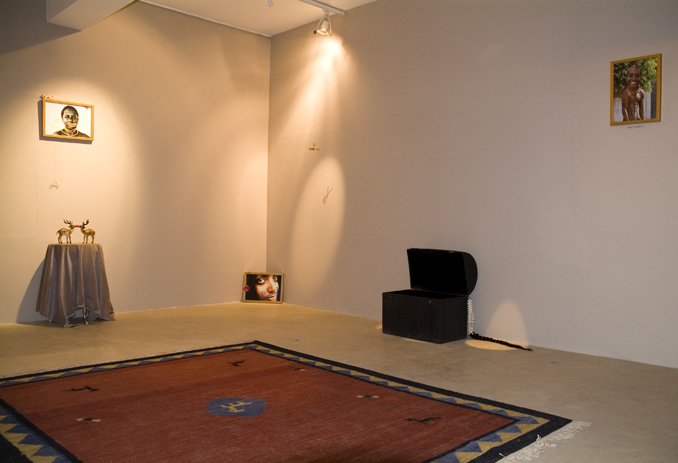 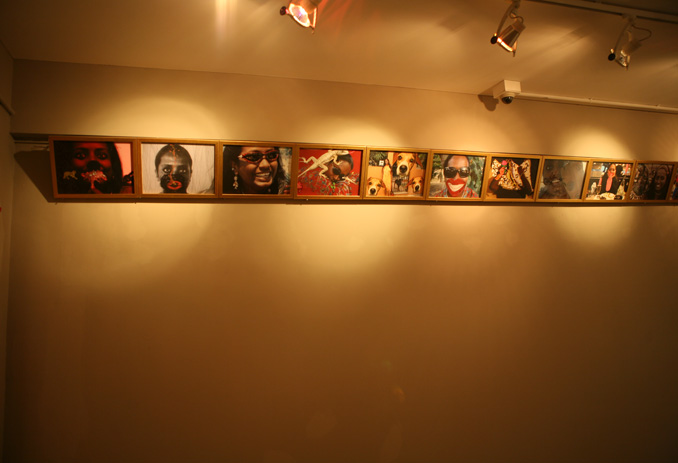 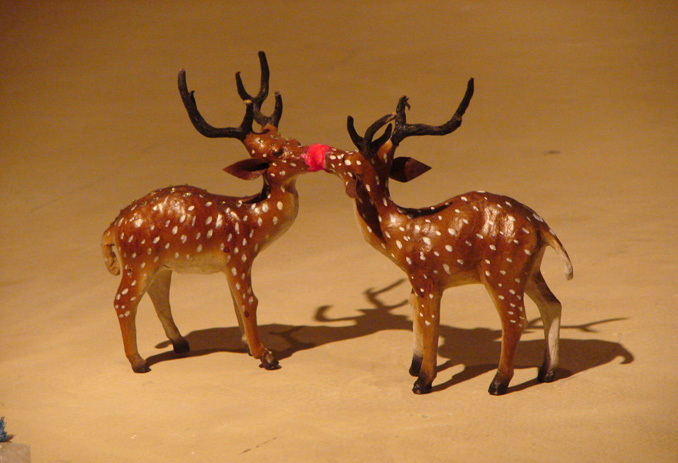 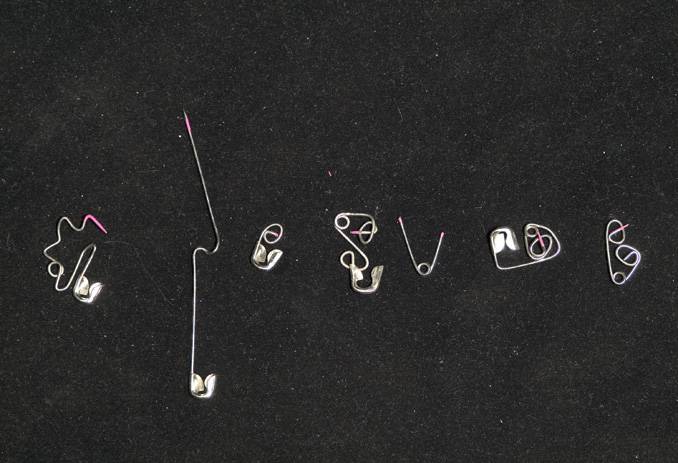 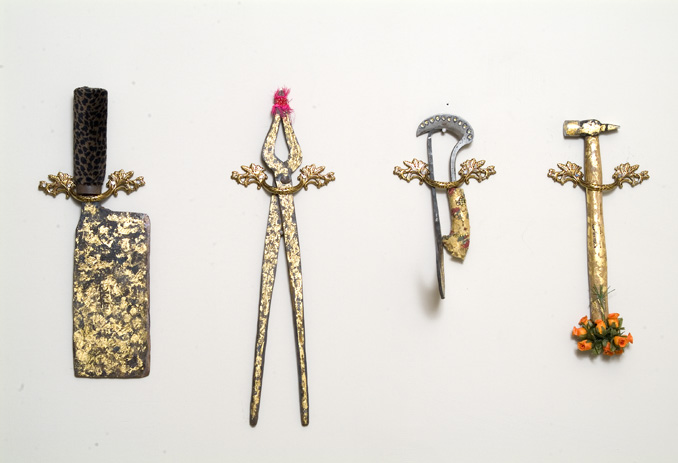 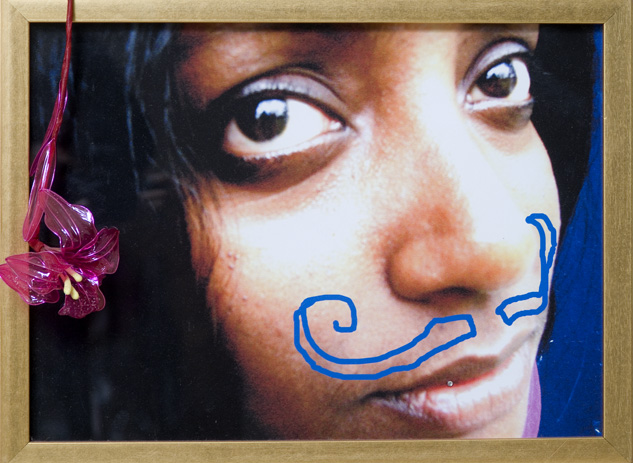 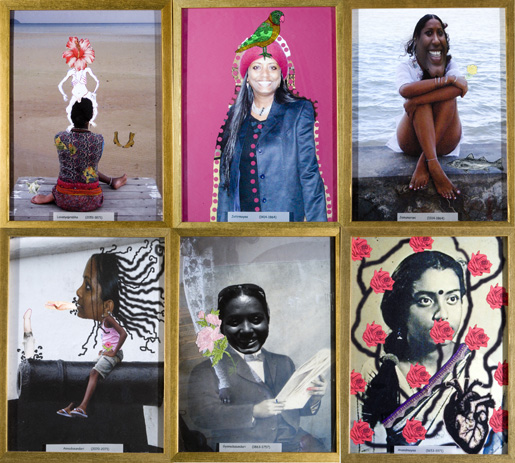 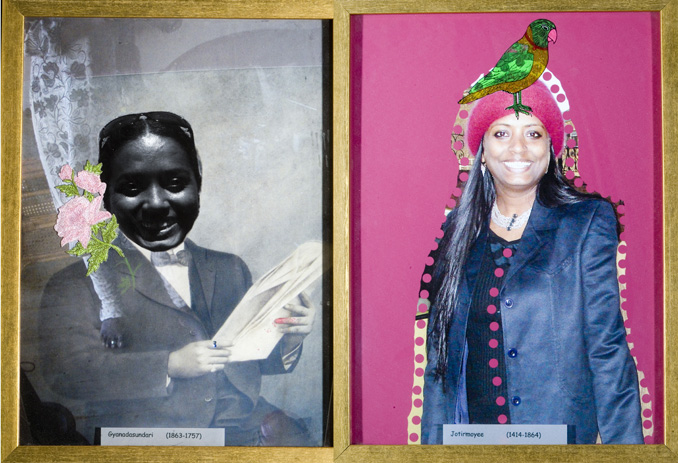 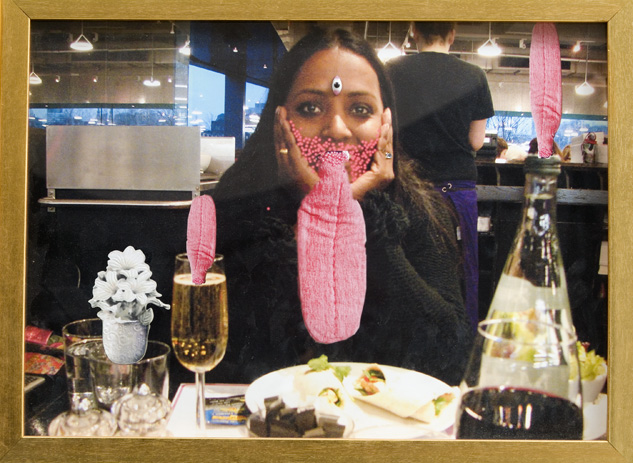 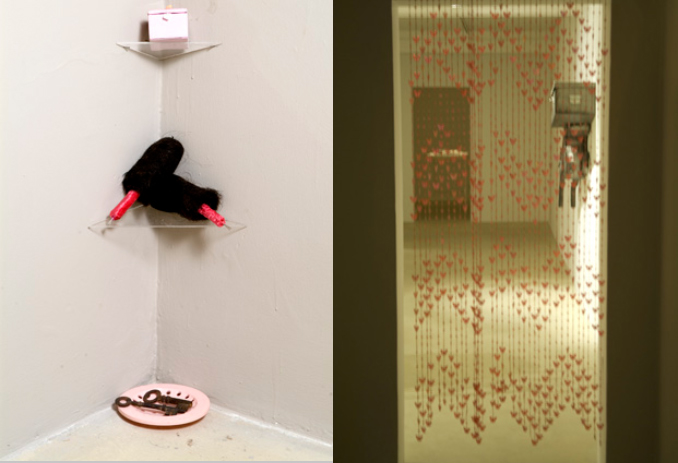 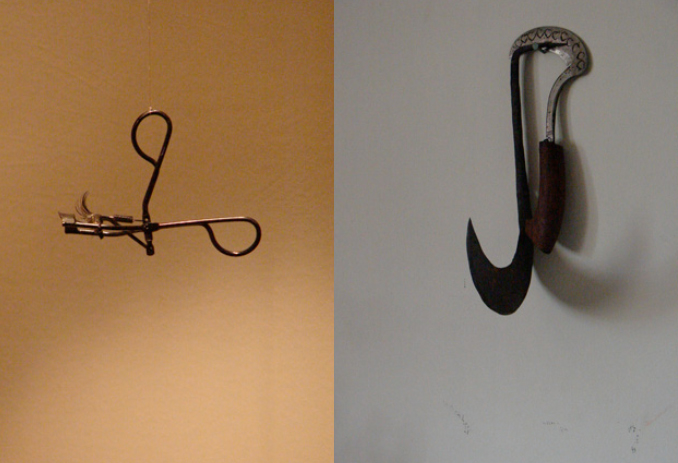 This installation revolved around an imaginary character called Indubala. It was an attempt to deny or confuse an object’s political, social, dictionary bound defined identity. The manipulation of self-images into another dimension and pretense of a non-existing character that has been created by the pressure/demand of  society, is a way of showing how we limit ourselves. By destroying each character and objects’ defined identity, a new identity is given birth.

Usage of absurd humor in the work made familiar situations surreal with all the manipulated caricaturist animated images open to ridicule by the audience. In a way, the humor acted as an invitation to the audience to play and interact with the suggested ideas and meanings. The characters showed the egoistic self importance rather than the individualistic self, provoking the viewer to question our values, assumptions of what constitutes our identity in our society. They potentially revealed and denied our social, emotional ,political, fundamental identities and cultural values through laughter. All the imageries and objects were interconnected with a surreal time, space, place and  basic human experiences and perception towards this ‘real’ world.

The photographic images of the portraits were all collected from artist’s travel trips to different corners of the world that became ways of
realising/ finding/discovering herself as part of her work. Old traditional Bengali novel names and surreal imaginative time period put next to each character generated a conflict between different realities. Finally, hanging them on high and low pedestal with less light created an unpredictable dramatic atmosphere.