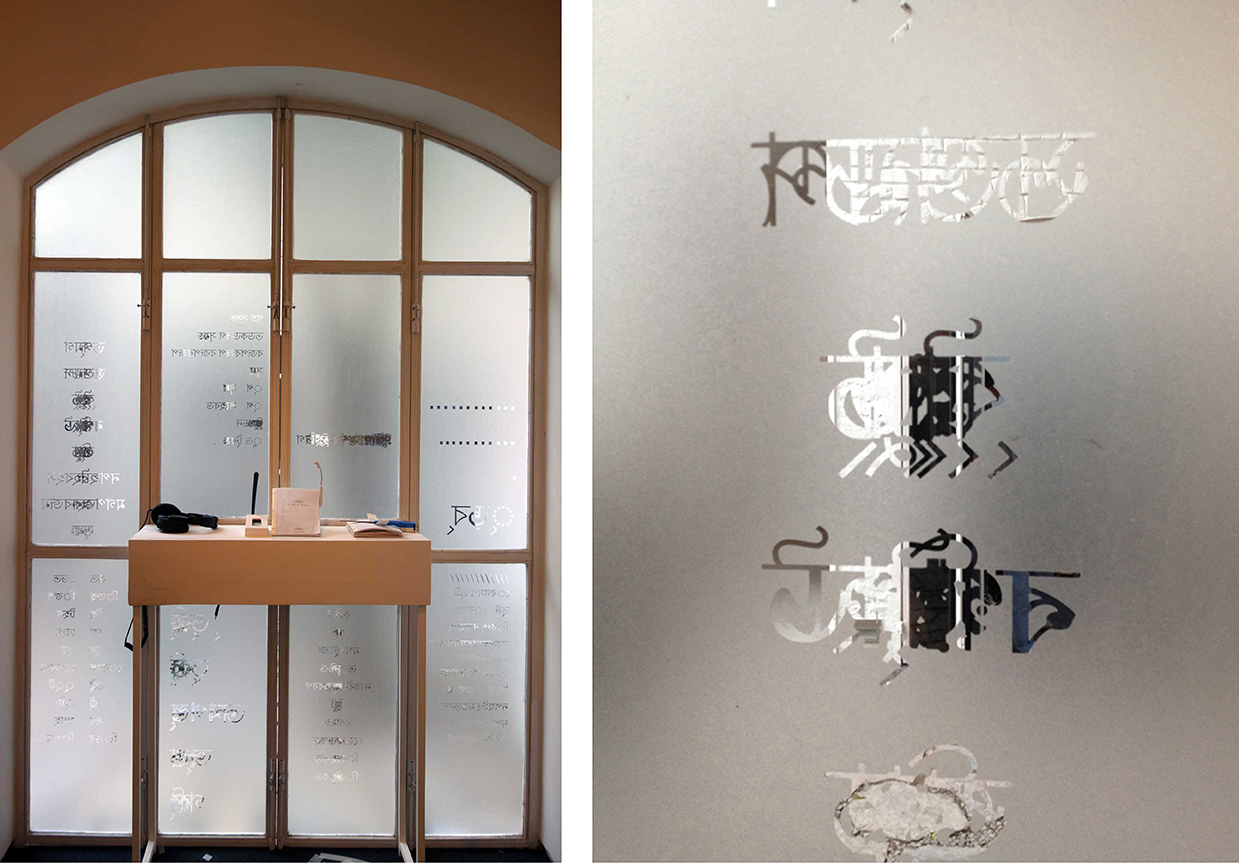 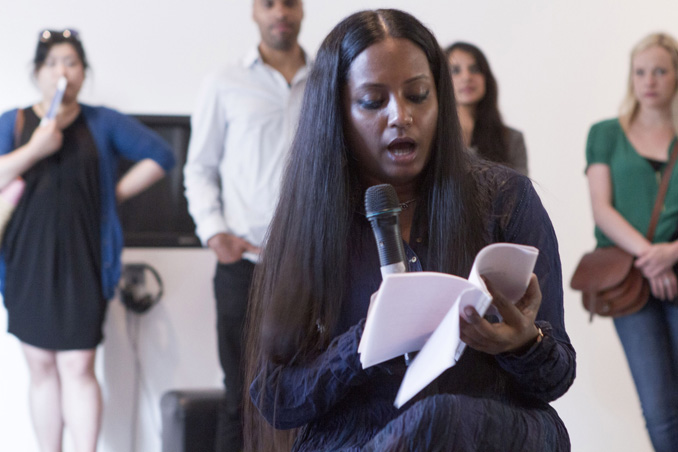 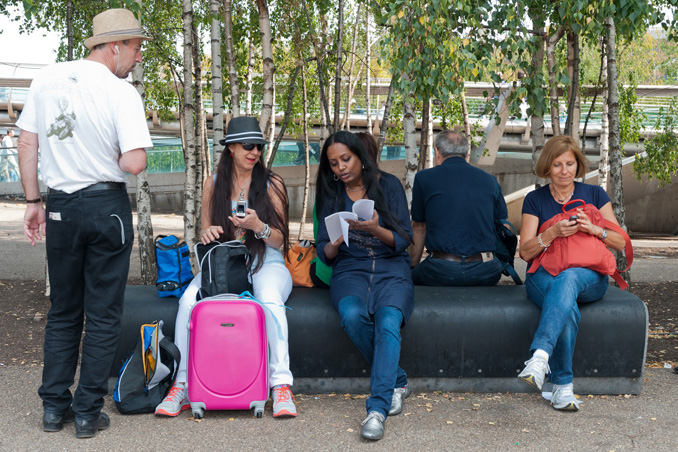 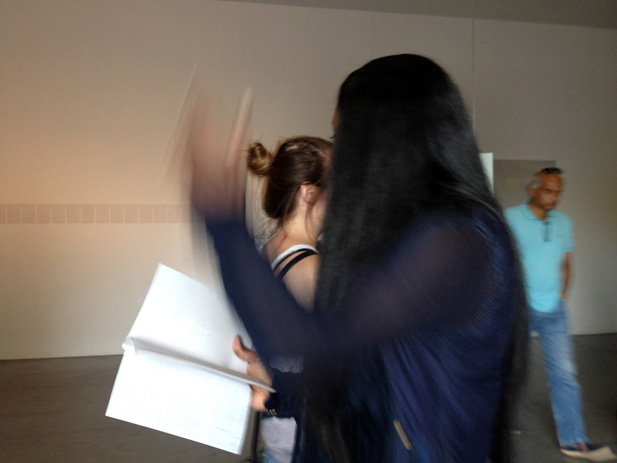 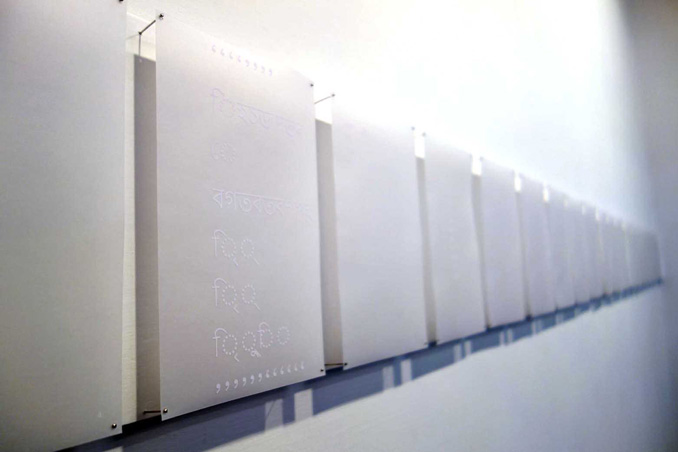 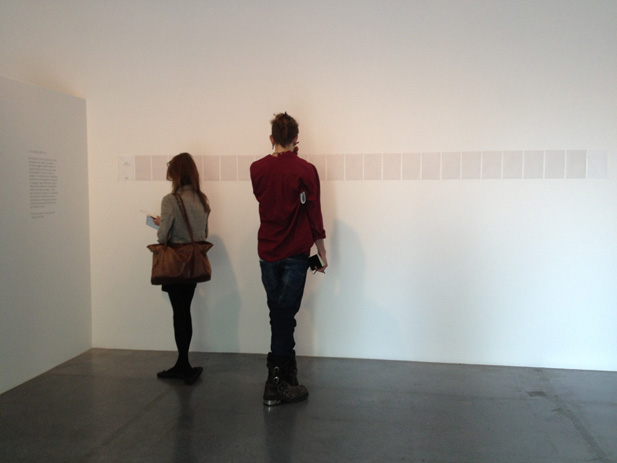 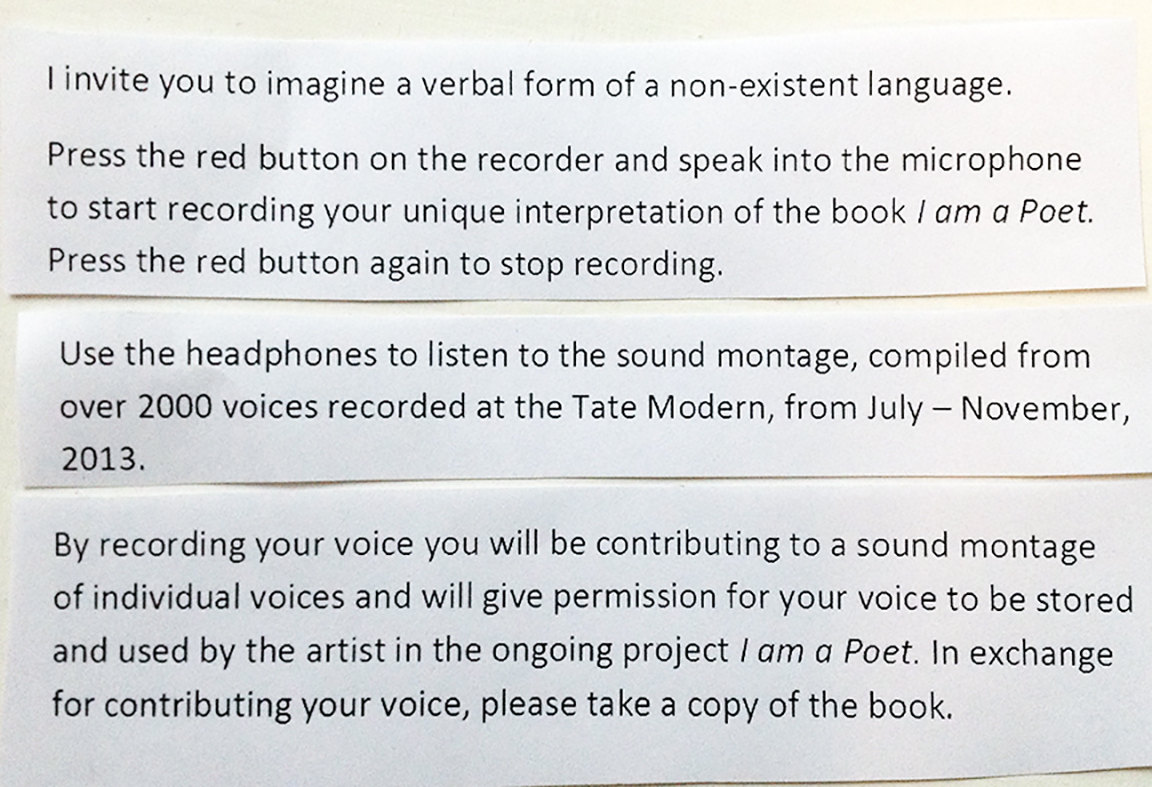 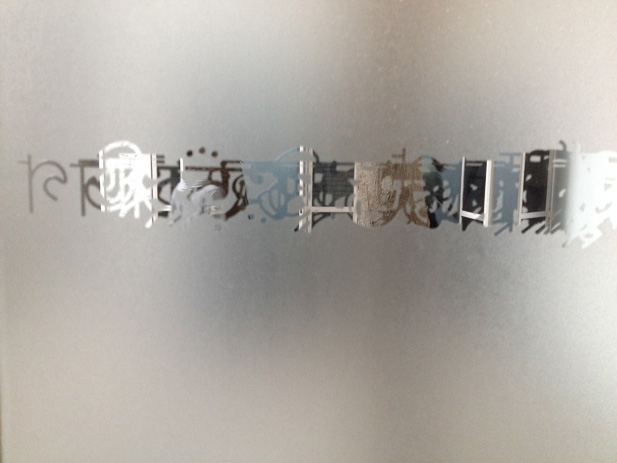 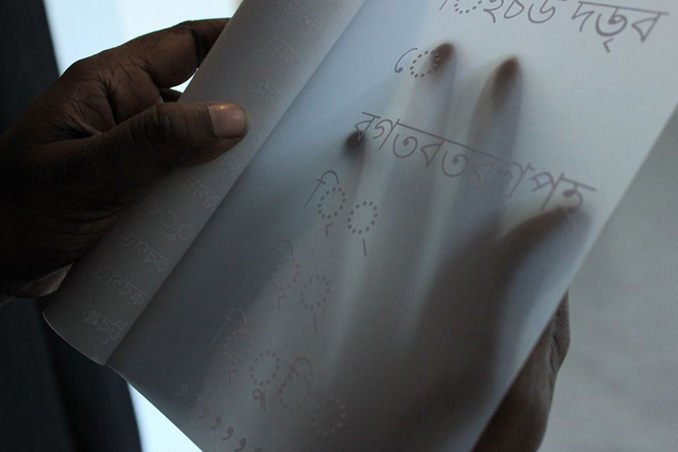 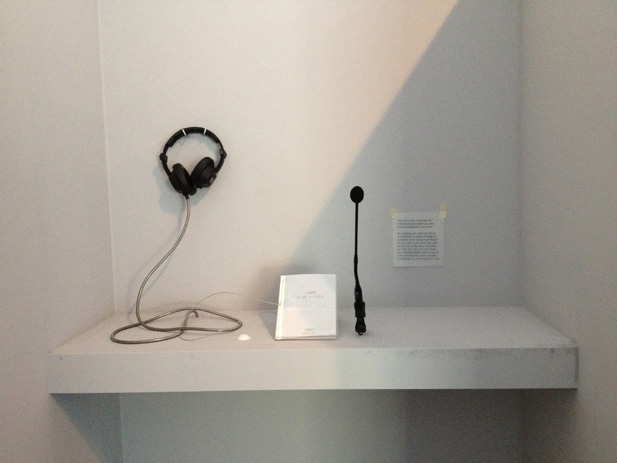 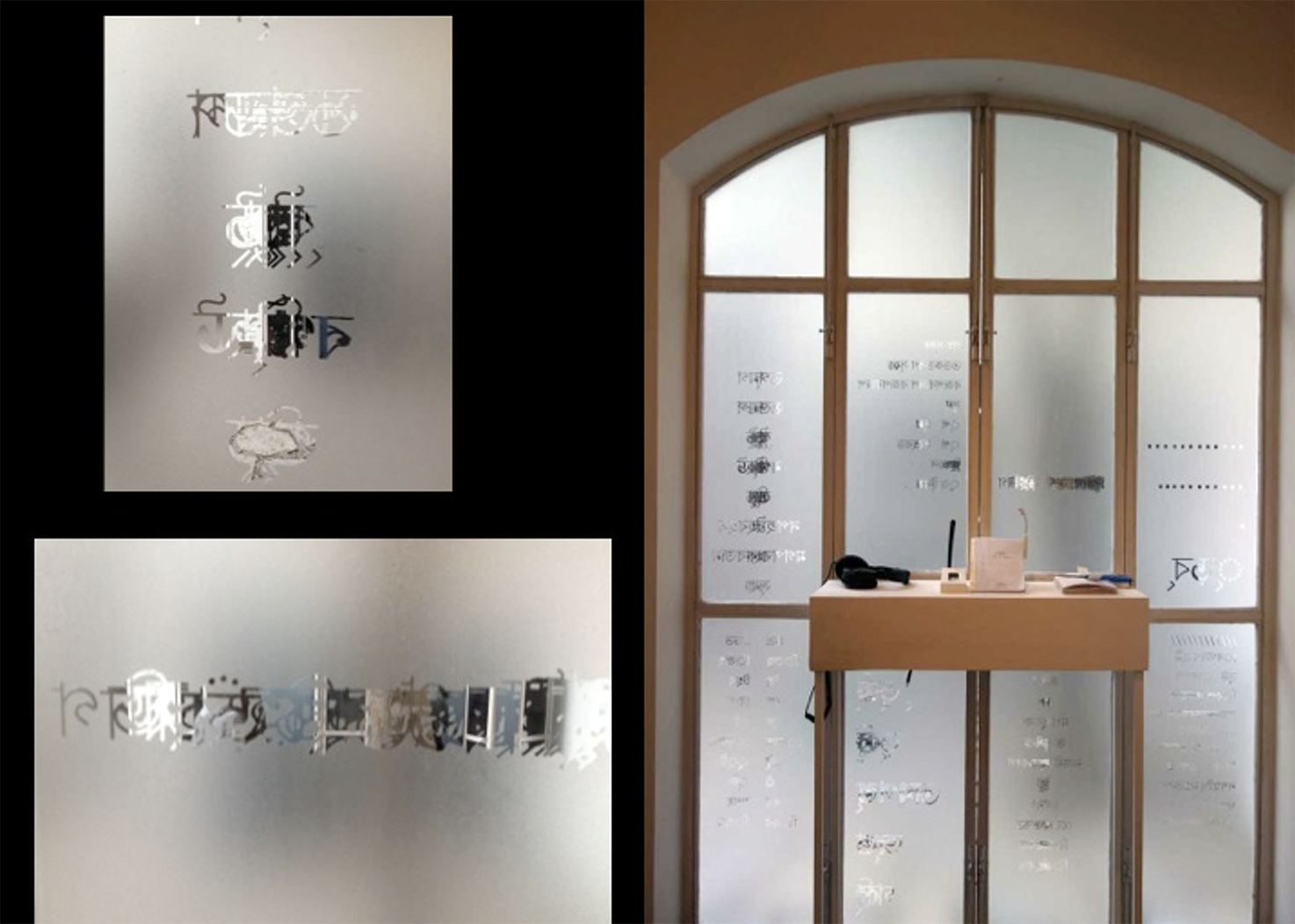 Collected as a series of poems, disappearing bodies of language were compiled and performed into a poetry …

With the political and social compulsions that infest our demeanor; with the regional, racial and vernacular prejudices that define our ideology, there has been a loss of identity and language. Those moments that exist and are not recorded remain repressed and unheard. Due to the lack of ‘appropriate’ spoken, written words, we remain inadequate in expressing true thoughts,  that leads to a trail of silence. This silence was given voice through my  non-scripted text. Collected as a series of poems, these disappearing bodies of language were compiled into a poetry book for the project, “I Am a Poet”.

Reading the poems in public transformed into an experiment with a spontaneous and imaginary dream language presented through a visual and performative practice as a resistance in search of a new medium of communication. A language: not as rigid and as ‘elite’ with no hint of humiliation or suppression.

People were invited to read non-sense characters from artist’s poetry book and their anonymous voices were collected to create an abstract body that claimed repressed emotional voices and a potential moment of lingual anarchy, a language of the subconscious, a morphed body from a visual to a sonic form.

Never to repeat and never to remember, each word was used only once with the utterances constituting the realm of unknown, of excited wonderment where expressions can be voiced sans inhibitions, presenting a hope to shake the foundations of power structures through engagement and participation.