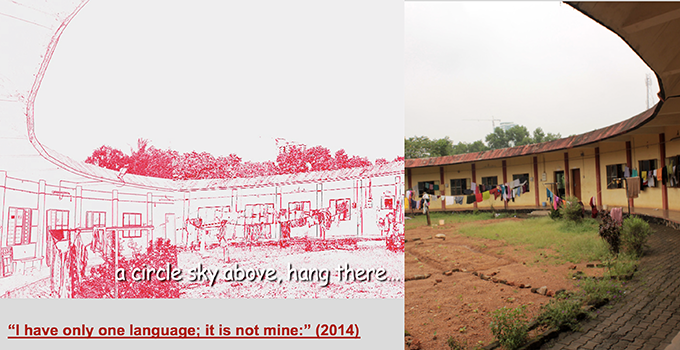 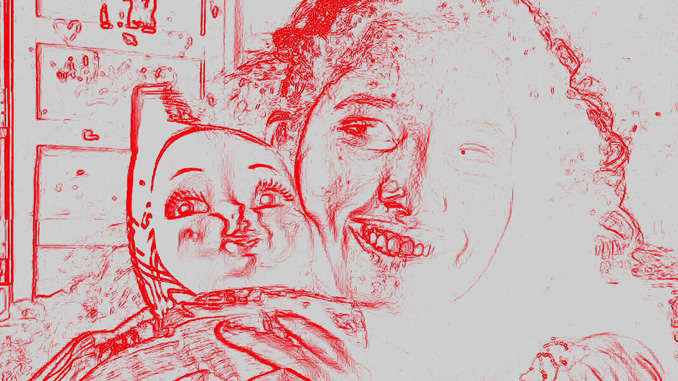 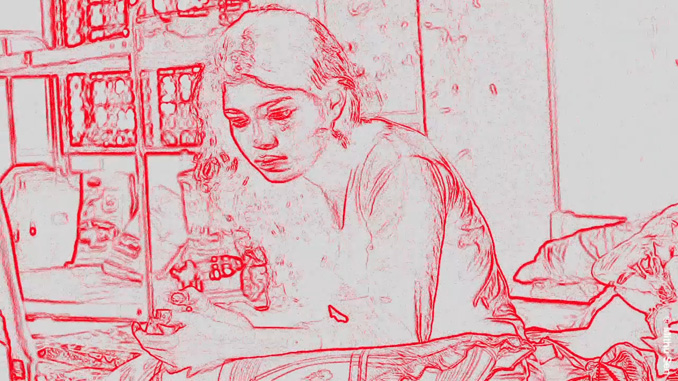 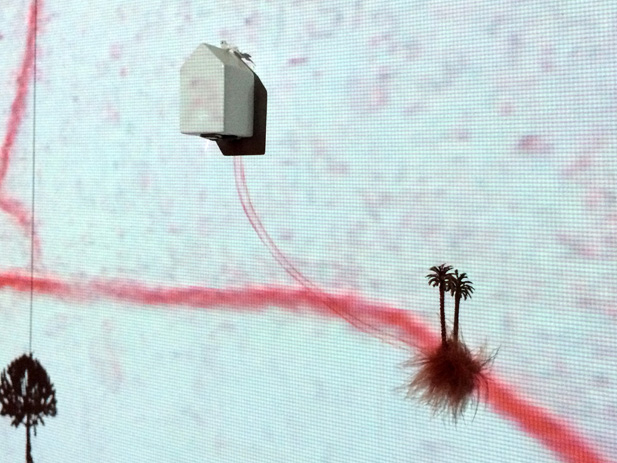 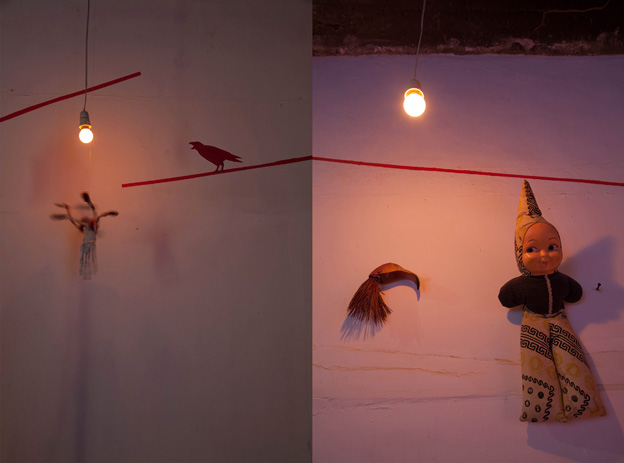 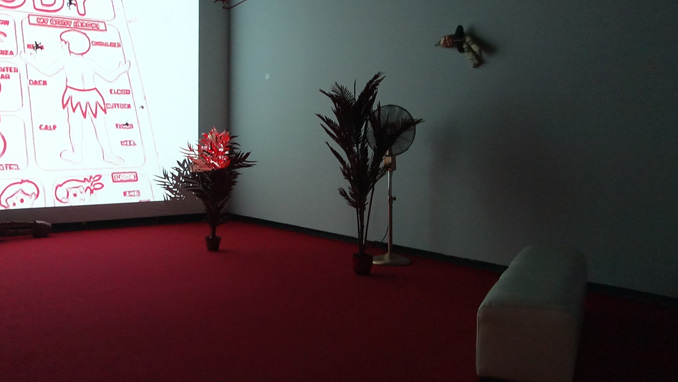 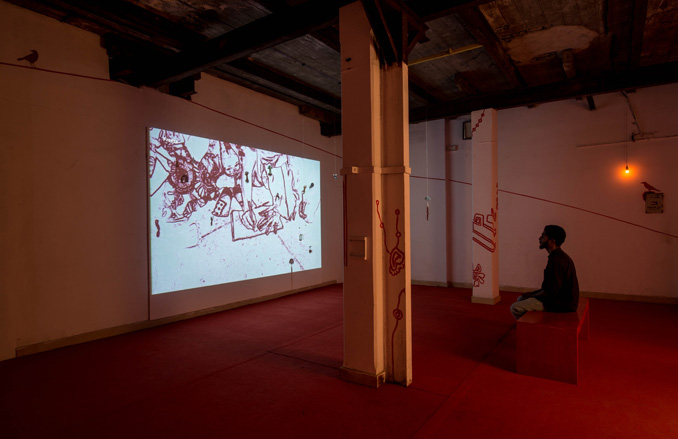 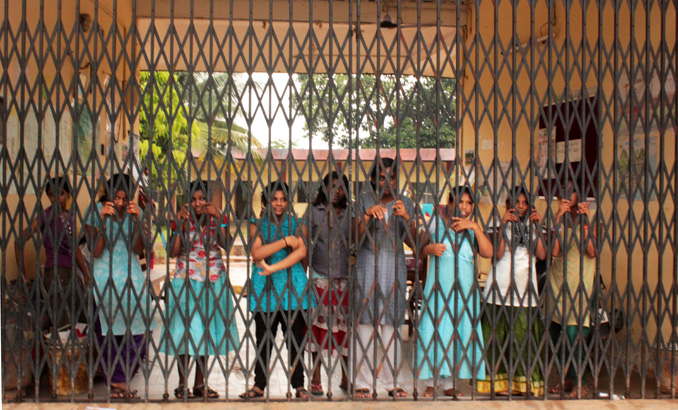 A fantasy film in a real setting, communication outside the narrow alleys of comprehension…
Language imposes a strange and alien logic that tells us not to smell poetry, hear shadows or taste lights. Escaping this rigid framework, this project sought to not only locate communication outside the narrow alleys of comprehension but also tried to envisage dialogue in a way that cannot be read, heard or understood.

Through a non-scripted, interactive, and experience-based initiative extending into a few days-long performances as Mago- a seemingly homeless person who speaks her own language, I explored in an organic playful manner a possible existence of pre-lingual moment of life in a government orphanage home in Kerala.

Among the innocent young abandoned and neglected girls (of low self-esteem with anxiety and loneliness), victims of various emotional and sexual violence were being exposed to the corrupted behavior of others in this society. Interacting with these children by challenging the preconceived notions, an understanding was developed concerning the constructed complexities of domesticity, family, and relationships.

With a surrendered body, this unscripted performance placed me in a situation wherein all present were some fictional characters. The identity of the children was not disclosed in any realistic manner which made it not an ethnographic documentary but a fantasy film on a reality set. It was an experience of intimacy and trust producing physical and emotional behavior, making all involved belief in an alternative world.

The documentation was done by the camera itself hanging on my neck while surrounded by the kids and also by giving the camera to the kids and volunteers to get spontaneous shots and the visual conceptual / storytelling seen through their memories and emotions.

*“I have only one language—it is not mine” (Je n’ai qu’une langue, ce n’est pas la mienne):Jacques Derrida